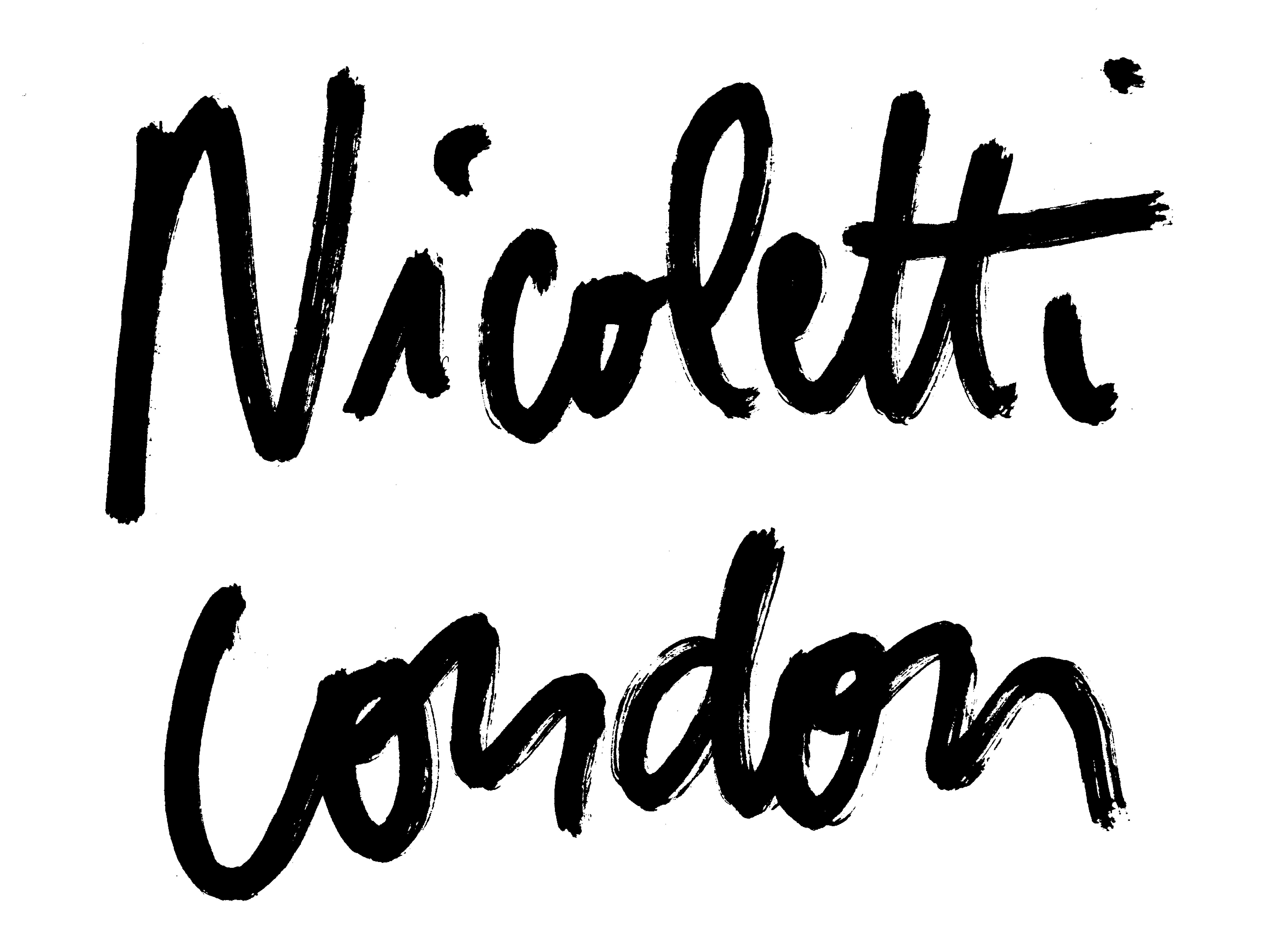 Courtesy of the artist, NıCOLETTı, London, and Exo Exo, Paris.

With the generous support of Fluxus Art Projects.

NıCOLETTı presents for Immaterial Salon a text and sound piece composed by London-based, South African artist Mary Hurrell (1982, South Africa) for Blush Response, a performance and exhibition organized by NıCOLETTı in collaboration with Exo Exo, Paris, with the generous support of Fluxus and the French Institute in London. Although postponed due to the pandemic, Hurrell’s exhibition at Exo Exo should be taking place in 2022.

In the meantime, we are releasing Hurrell’s text and fifteen minutes sound work, which is inspired by the artist’s research into Jacob Epstein’s tomb for Oscar Wilde at the Père Lachaise Cemetery in Paris. Made in 1914 and inspired by Wilde’s poem The Sphinx, the tomb has evoked a tradition whereby visitors kiss the statue after applying lipstick to their mouth, leaving a ‘print’ of the kiss on the stone. In 2011, however, a glass barrier was erected around it to make the monument ‘kiss-proof’. Blush Response excavates ideas around touch, absence, memorialized and replicant bodies in a sound piece made of electronic patches and fragments of synthesized waves, chords and chorus, as well as a voice pronouncing words evocative of the different colours that could be left by lipstick on various surfaces – e.g. ‘cake, flame, grenadine, rococo, rosette, rumba, tango’. Exploring the perceptual synaesthesia between hearing, touching, and moving, Blush Response is perhaps best encapsulated by the artist herself when she writes: ‘it all started with a kiss, sealed with a kiss, a kiss may ruin a human life, what is in a kiss, smudged… sealed over your heart, placed a seal on your arm, burns like a blazing fire, winged memories flame’.

She was born in 1982 in South Africa, she now lives and works in London. Mary Hurrell works across performance, sound and sculpture to explore choreography of the body, space and object. Investigating forms of language and movement in relation to physical and psychological states, she draws on themes of synaesthetic experience, transformation, translation and perceptual surfaces of imagination and memory.