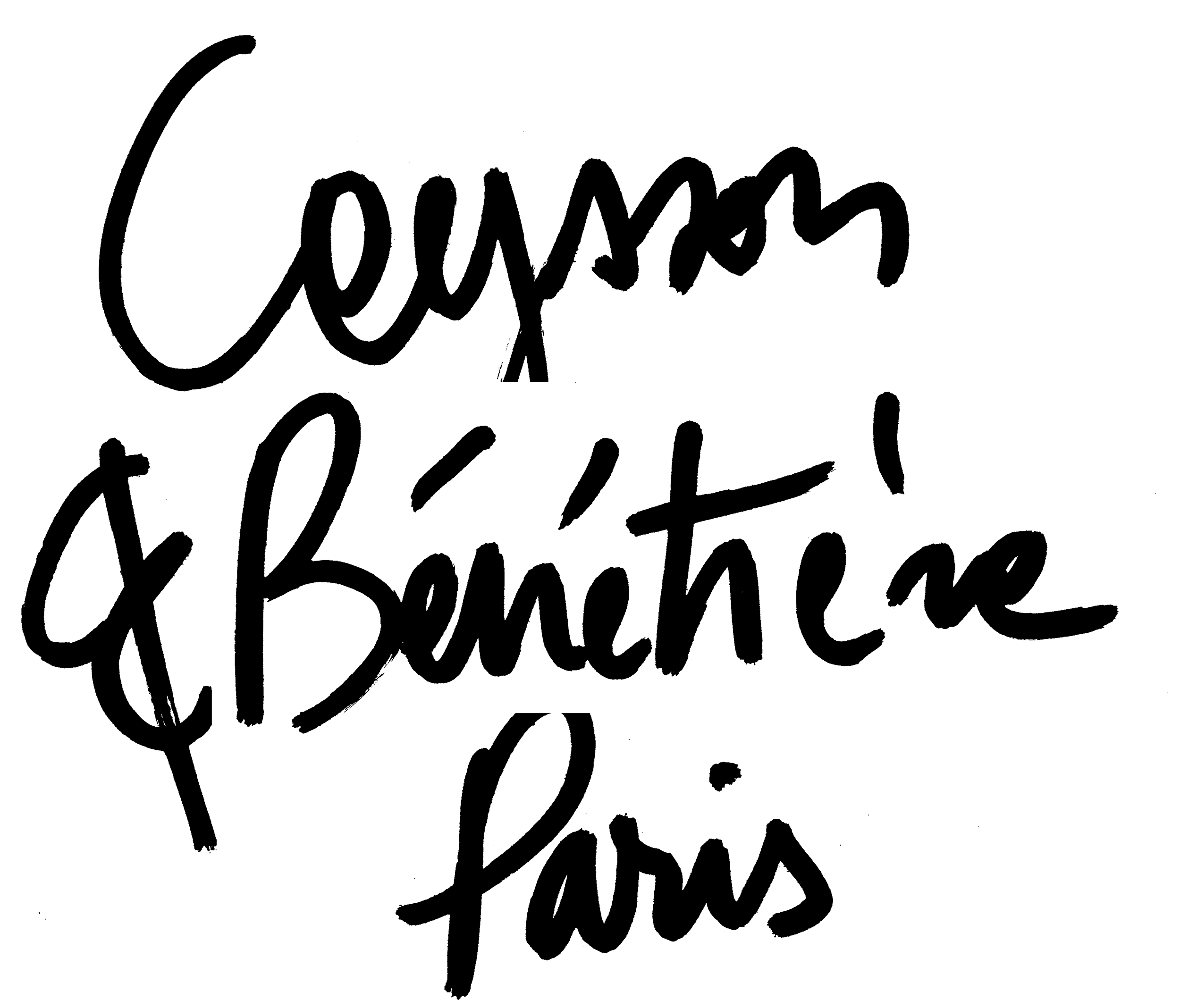 The original edition of this vinyl consists of 300 copies.
The first 120 copies are numbered and signed by the artist, accompanied by a Fine Art print on Hahnemühle Photo Rag® Ultra Smooth 305g, broken down as follows:
20 non-commercial copies (reserved for the artist and the publisher, numbered from H.C. 1 to H.C. 20), 100 copies numbered from 1 to 100.

Since 2006, Tania Mouraud develops and makes more complex the sound performances that she initiated solo in 1998 and in groups in 2002 (Unité de Production, TMCA ® …).
She improvises Live on her videos or creates « sonic barriers ». These real cataclysms literally absorb the listener into its mass.

The samples used to come mainly from field-recordings captured during her varied travels.
This vinyl is a recording of a single and unique improvisation realized in a Parisian studio on January 3rd, 2012.