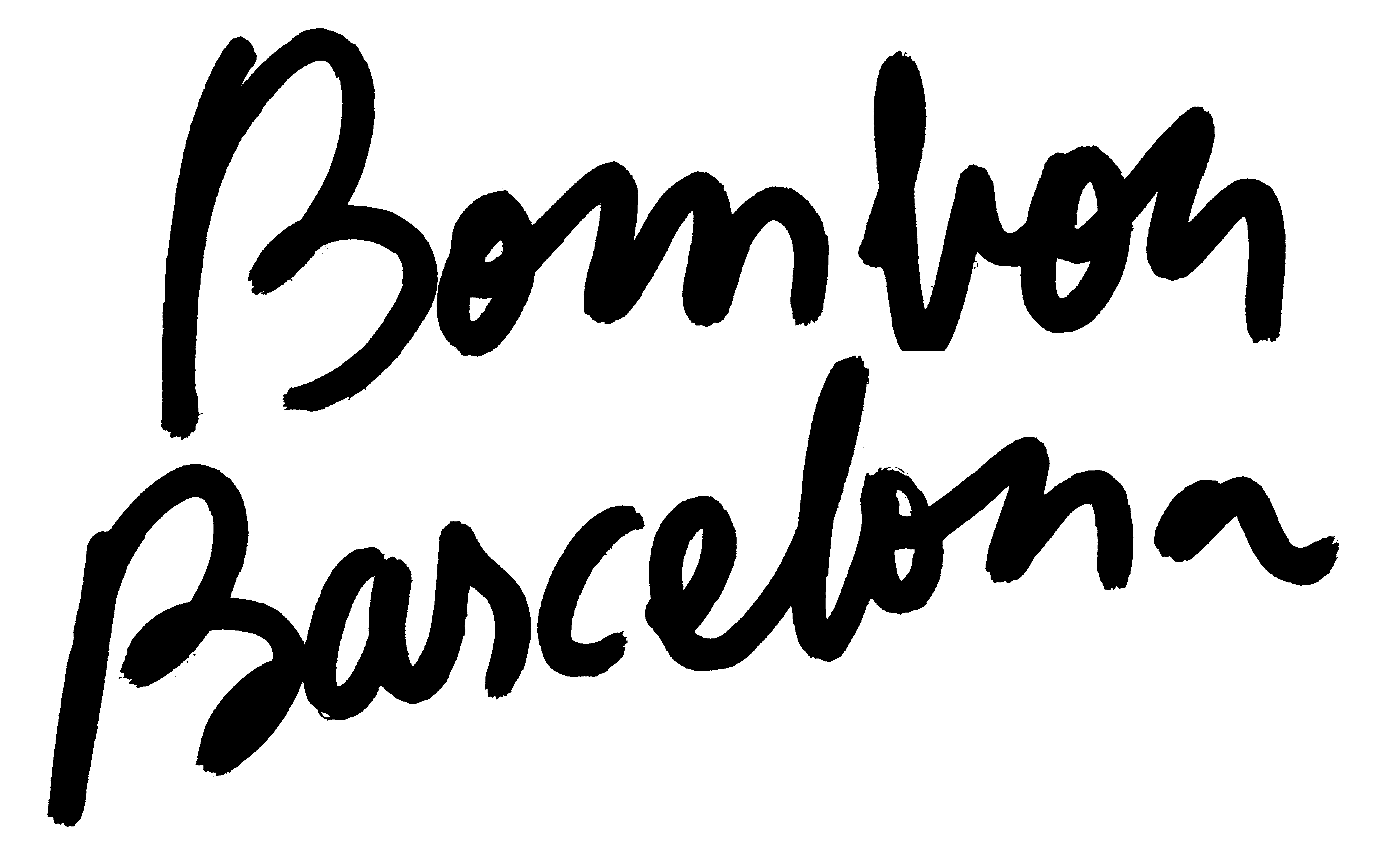 Deep Nostalgia Radio was conceived as a site-specific installation for the gallery space at Bombon, where an ethereal presence – a voice of an ancient Artificial Intelligence – has returned to its place of origin giving body to a musical archive that the A.I. itself creates and reproduces from its’ consciousness and memory. This voice, now nostalgic, is responsible for organising and preserving this vast archive made up of countless fragmented and dispersed songs. The voice strives to remember these songs, fighting against their obsolescence and filling the gaps it finds, with the aim of trying to recompose a collective past of which it is also a part of.

For the Immaterial Salon we are presenting an edition of 25 of the audio piece. A track that is 1 hour and 57 minutes long in CD format. Each CD has been intervened differently by the artist.

Daniel Moreno Roldán (Barcelona, 1990) is an artist and musician. Recently, his work revolves around issues of obsolescence, nostalgia and temporality in digital environments, as well as archival and preservation on the Internet. He has shown his work in Instadeath (La Casa Encendida, Madrid), Myspace Dragon Hoard (Lost WorldWW Muisc) (BSC, Barcelona), Esdevenir immortal i després morir (La Capella, Barcelona), Goodbye, My Sunny Child (SWAB, Barcelona), Assumpte: una forta intuïció (MNAC, Barcelona), You are too alert to sleep any longer (The Roommates, Londres), Some and Others (Spinnerei, Leipzig), Ella: allà i després (Blueproject Foundation, Barcelona) and Pica i Fuig! (Fundació Joan Miró, Barcelona)  among others.

He has received the 2017 Embarrat Award (Tàrrega) and has been awarded a grant by BCN BCN Producció (Barcelona), /UNZIP (El Prat de Llobregat), Can Felipa (Barcelona), Sant Andreu Contemporani (Barcelona) and Sala d’Art Jove (Barcelona). Currently he is doing a residency at Hangar (Barcelona).